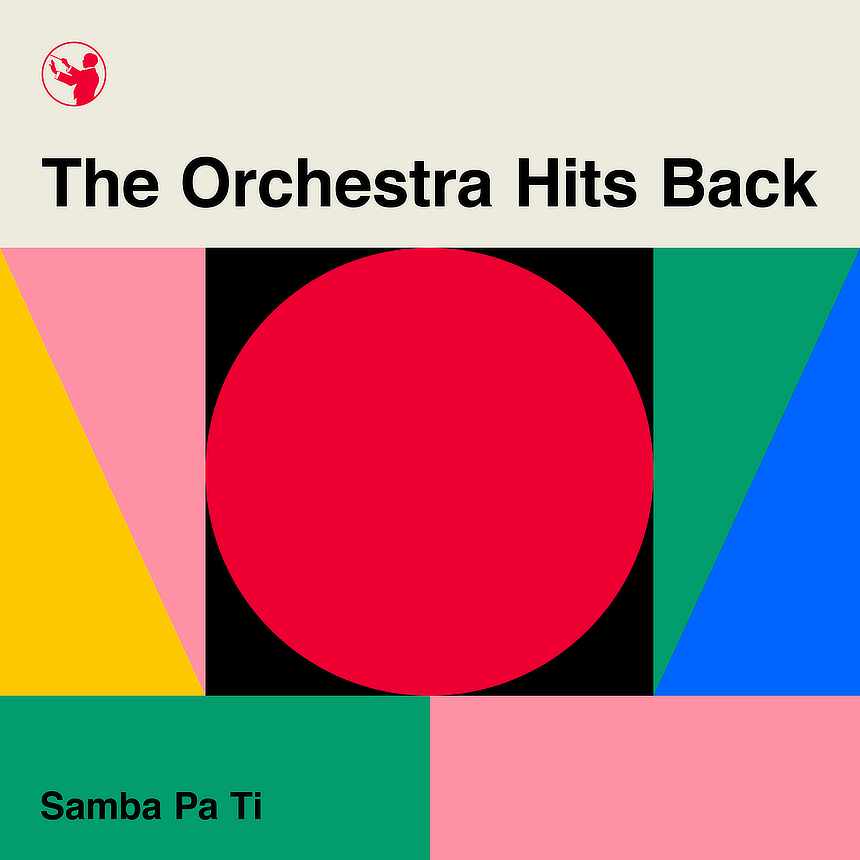 Unlike any other orchestral interpretations of ‘classic rock’ tracks that tend to rely on rock rhythm sections, electric guitars and keyboards, these are purely orchestral re-imaginations that focus on the symphony ensemble to create new versions of instrumental hits for the first time.

‘Samba Pa’Ti’ was originally released on the Santana album ‘Abraxas’ in 1970. Although one of that album’s most popular air-played tracks, it was not released as a single until 1973, when it reached #27 in the UK Charts. The album was a #1 in the USA and Australia and reached #7 in the UK and France in 1970. It went on to sell six million copies worldwide, including five million in the US.